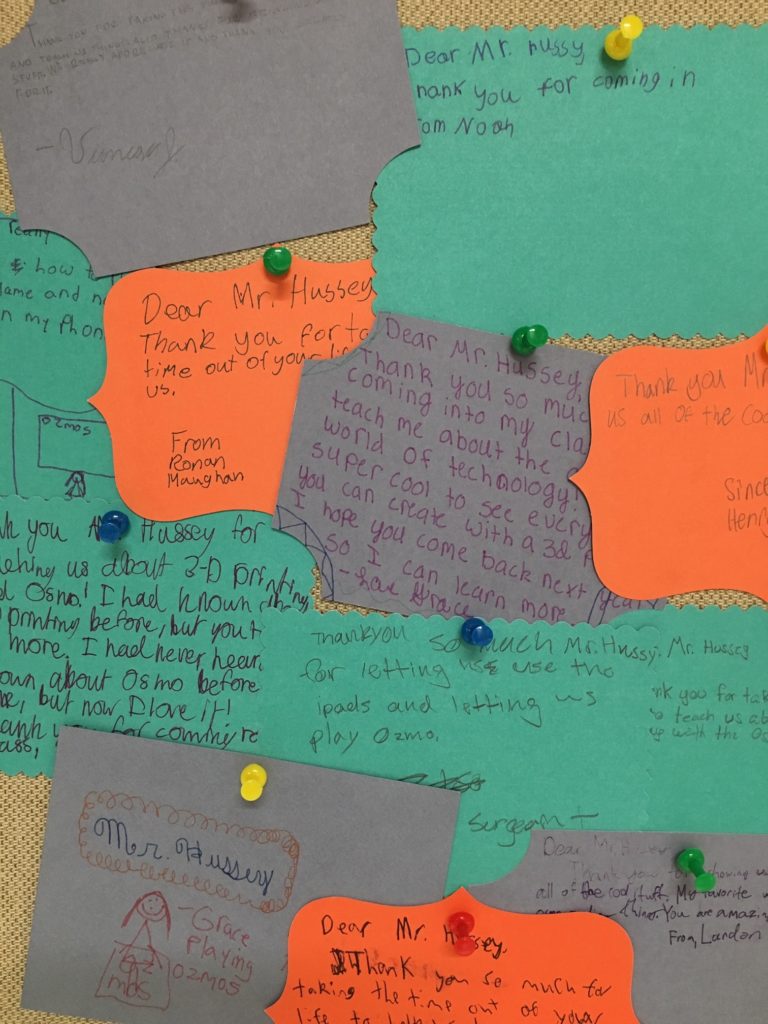 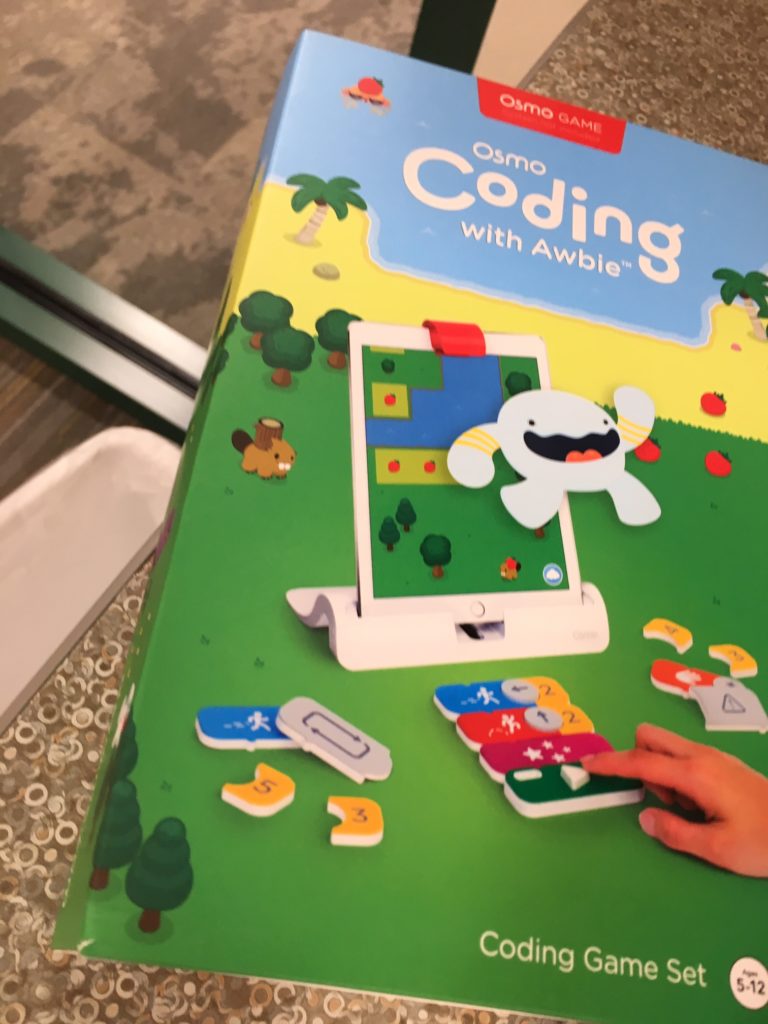 Danny Hussey, IT Manager at Sanibel Public Library, held Kid’s Coding Events at the Sanibel School on Thursday, April 25, 2019 to teach 5th, 6th, and 7th grade classes various coding skills. The lesson coincided with a coding class that was given the week before that incorporated 3D Printing with the SWFLN Makerbot Replicator. The second class introduced the groups to “Coding with Awbie”, which is an App based coding platform provided by SWFLN that uses iPads, cameras, and coding blocks.